I love fire trucks. And I love parades. What could be better than a parade of fire trucks? 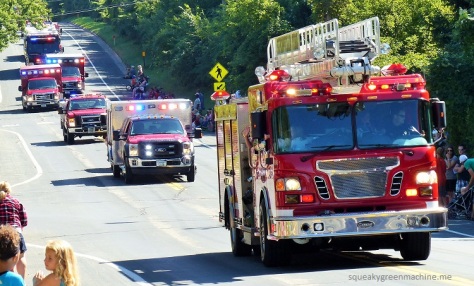 In the late 1970s, Roger Jackson, a Burnsville resident and fire equipment collector started displaying his collection with the help of his friends. A great source of entertainment for local kids, it included a short parade of equipment down Nicollet Avenue.

It was such a hit, the Burnsville Fire Muster & Community Celebration became an official city event. Its first Fire Muster parade was held in 1980.

It has grown to include more than 100 fire trucks from around the Midwest from antique horse-drawn hand pumpers (circa 1900) to the latest in firefighting technology. 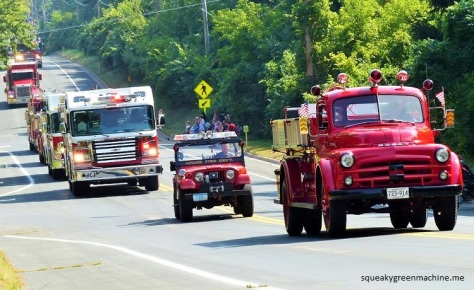 In 2004 it earned a place in the Guinness Book of Records for holding the longest Fire Truck Parade in the World when over 120 trucks were present.

This site uses Akismet to reduce spam. Learn how your comment data is processed.

Writer, freelancer, and believer in magic living in Minneapolis. In my free time, I love reading, exploring the great outdoors, and experimenting in the kitchen.